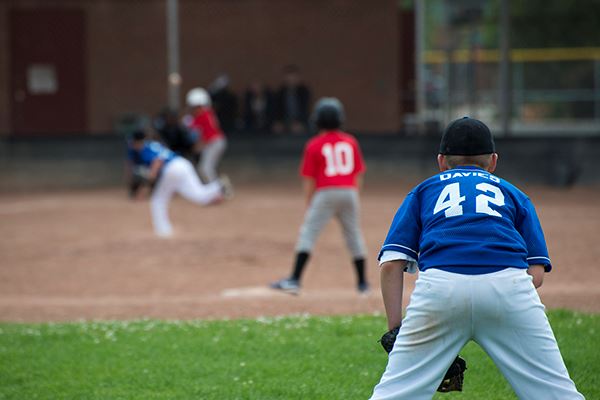 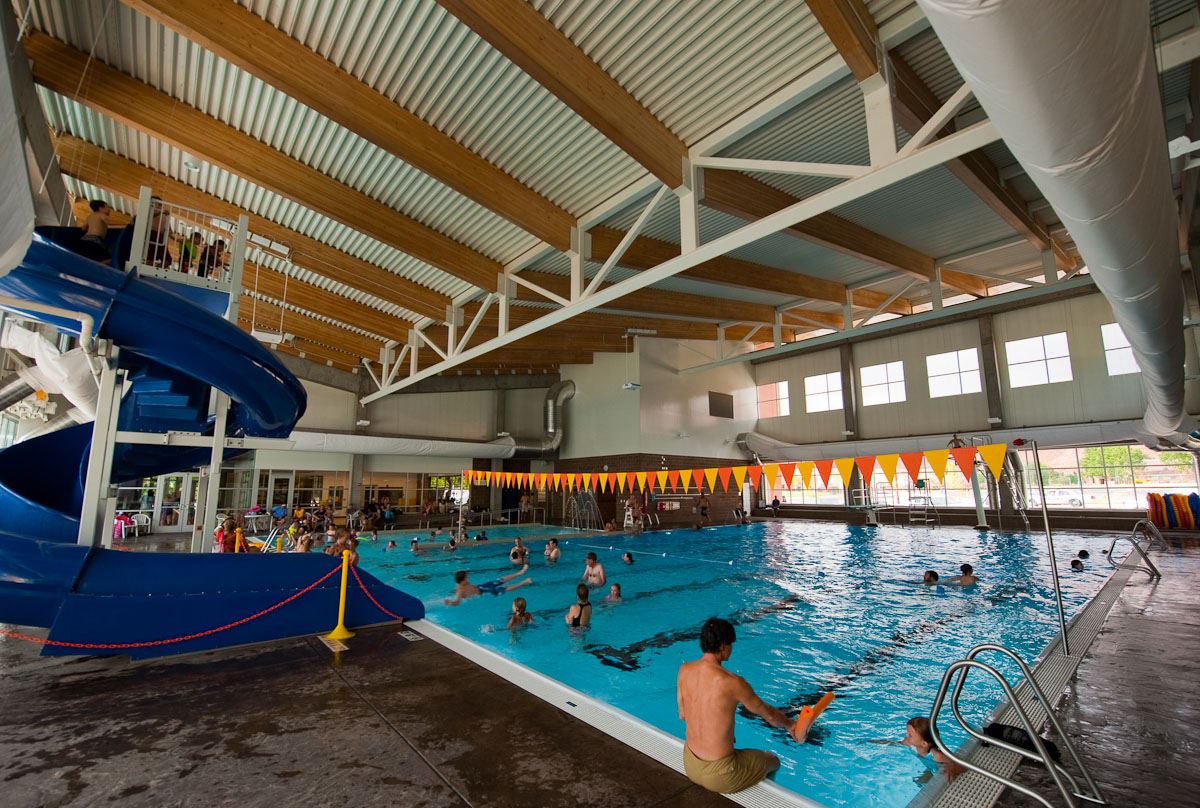 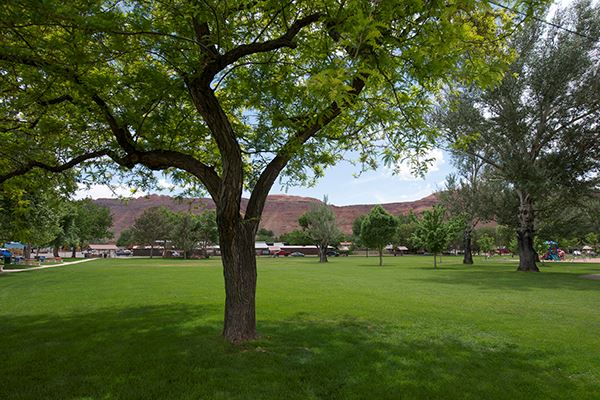 Applicants must follow all RAP Program Guidelines, including submitting the final report upon completion of the funded project.

Who Decides How RAP Tax Grant Funds Are Allocated?
The RAP Tax Advisory Committee (RAP TAC) will review applications from qualifying nonprofit groups for the portion of RAP Tax funds allocated to the grant program. The Committee will make recommendations for funding to the Moab City Council. The City Council makes the final decision.

ABOUT THE RAP TAX

The Recreation, Arts, and Parks tax of 0.1% was approved by voters in November 2020 and went into effect on April 1, 2021. Businesses located within Moab city limits charge the sales and use tax on all eligible sales. Unprepared food items are exempt from the tax.

WHY THE RAP TAX IS IMPORTANT TO MOAB

For many years, the City of Moab has heavily subsidized our Aquatic and Fitness Center (MRAC), as well as youth sports programs, and the Moab Arts & Recreation Center, in order to provide these important services for all of our residents. These combined subsidies have totaled almost $1 million annually, the bulk of which has gone to support the MRAC.

As Moab continues to grow, the needs of our residents grow as well. The City sought to implement the RAP Tax as a way to continue providing these popular services and as a resource for possible future expansion of recreation, arts, and parks offerings.

WHO PAYS THE RAP TAX?

HOW MUCH does the RAP tax COST?

The tax adds 0.1% to the taxes charged by Moab hotels, nightly rentals, restaurants, shops, and other businesses. Groceries are exempt from the tax. The tax increases Moab’s sales tax rate from 8.75% to 8.85%. This equals 1 penny for every $10 spent.

Based on sales tax revenues from 2019, the tax could generate $300,000 to $400,000 in additional revenue for the City. The amount of revenue depends entirely on sales for any given year.

WHO DECIDES HOW RAP TAX FUNDS ARE USED?

On June 15, 2022, the Moab City Council approved the creation of the RAP Tax Advisory Committee. Appointments were made to the Committee by the Mayor on Sept. 29, 2022. The committee includes five members.

The remaining revenue from RAP Tax funds (80% for 2022-2023) will be dedicated to qualifying City-specific projects, which will be recommended by City staff. The City Council makes the final decision.

Moab City residents will have the opportunity to give input into how the funds are distributed.

For City-specific projects, City staff will suggest potential amenities/programs during each budget year and that information will be available to the community so residents can make their views known during a public meeting. The City Council will make the final decision on projects to receive funding.

HOW MUCH WILL I PAY?

Use the calculator below to better understand how the tax will affect your qualified purchases.

HOW RAP TAX FUNDING CAN BE USED

These funds may be used for capital improvements and operations of publicly owned/operated amenities. The funds may also be allocated for other uses including: 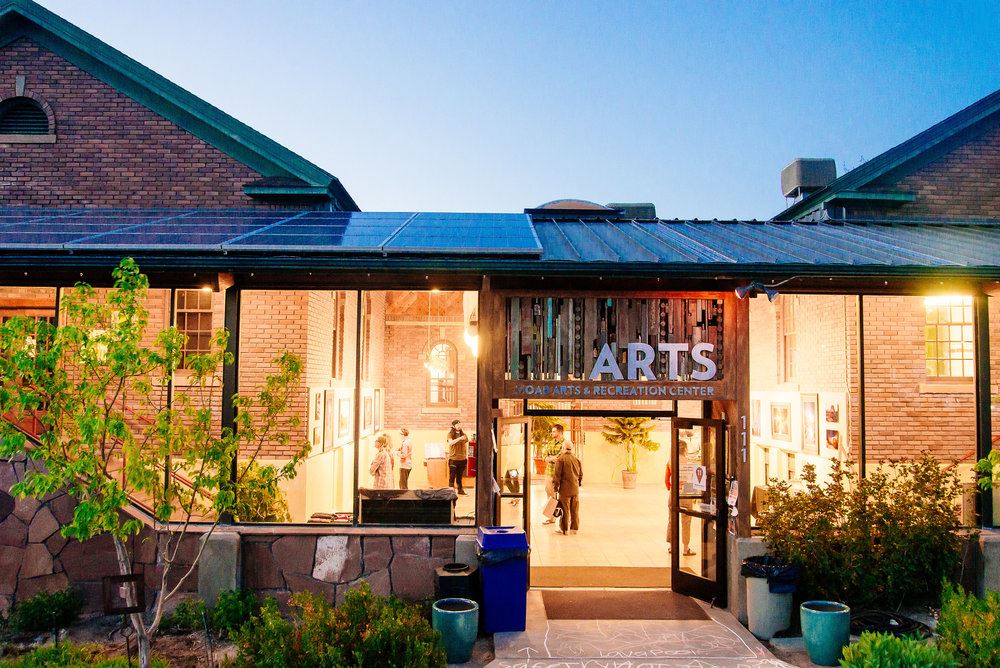 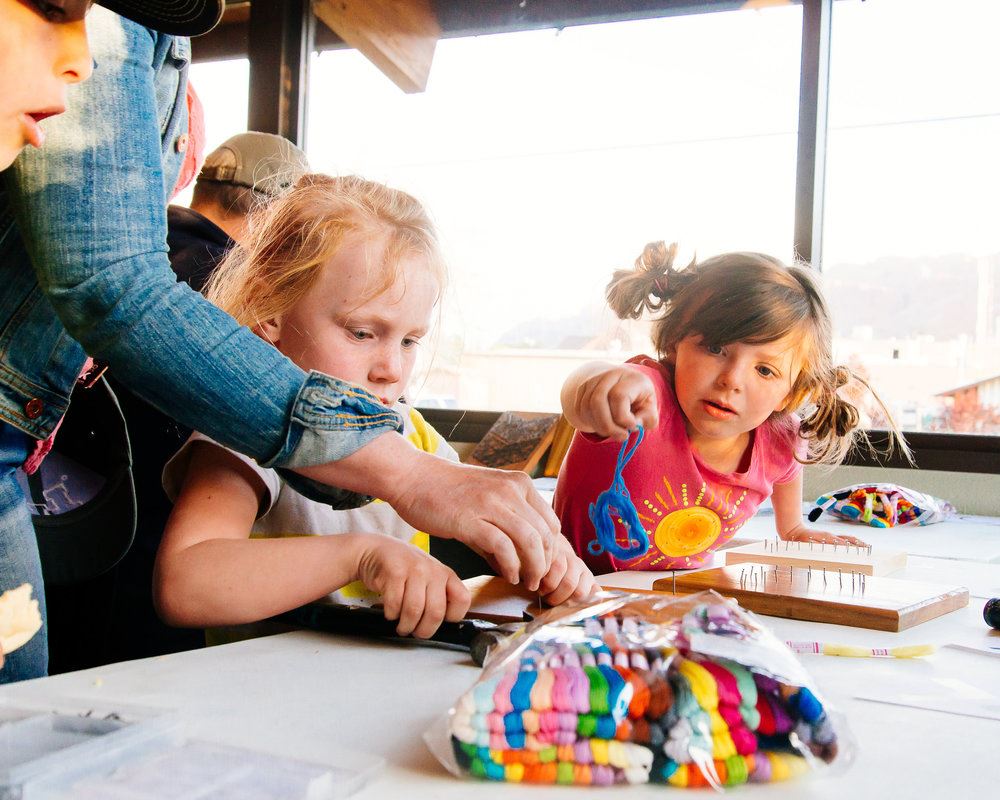