In 2017, the Utah Legislature allocated $100 million for projects to be prioritized by the Utah Transportation Commission that have a significant economic development impact associated with recreation and tourism and alleviate congestion. A Moab/Grand County community stakeholders committee identified 11 possible projects that might be eligible for state Hotspot funding in this area. Those projects were then ranked through a detailed "Decision Lens" system set up by the Utah Department of Transportation.

Ultimately, the local committee in 2017 applied for funding to build a parking structure on Center Street where the existing city parking lot is located, and also requested some funding for dispersed parking options. In 2018, the Utah Transportation Commission awarded a total of $10 million to the Moab area for those projects.

The Moab City Council recently voted to suspend plans for the parking structure and explore other options for the Arches Hotspot funding. A new committee -- the Arches Hotspot Region Coordinating Committee -- consisting of City Council, Grand County Council and citizen representation was formed to explore alternative projects. This committee has identified several projects based on the 11 conceptual projects identified by the 2017 stakeholders group.

The committee will be asking for community input and ideas as committee members begin to develop alternative projects.

This project would include:

This Project Would Include:

This Project Would Include: 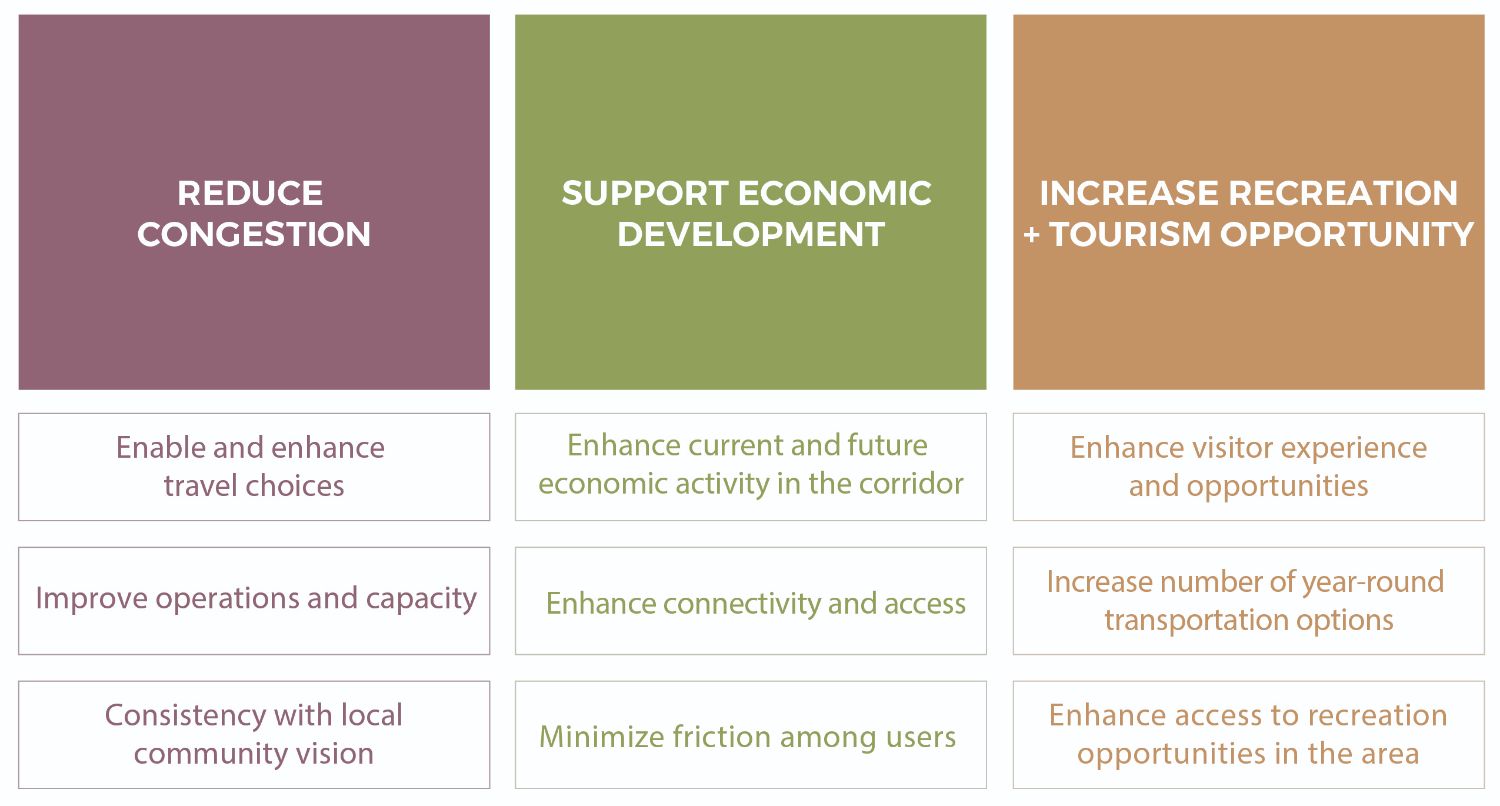 View THE 11 CONCEPTUAL PROJECTS  IDENTIFIED in 2017