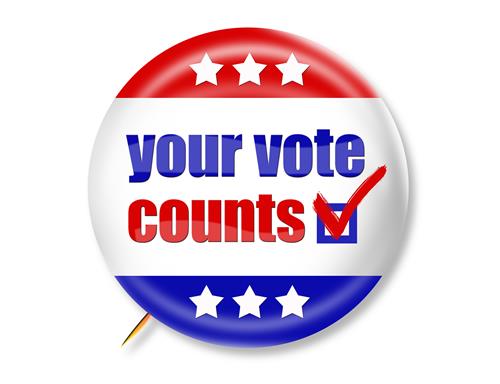 Declaration of Candidacy (PDF) (must be signed in the presence of the City Recorder's Office).

Please click on the links at the left for more information about Moab City Elections!