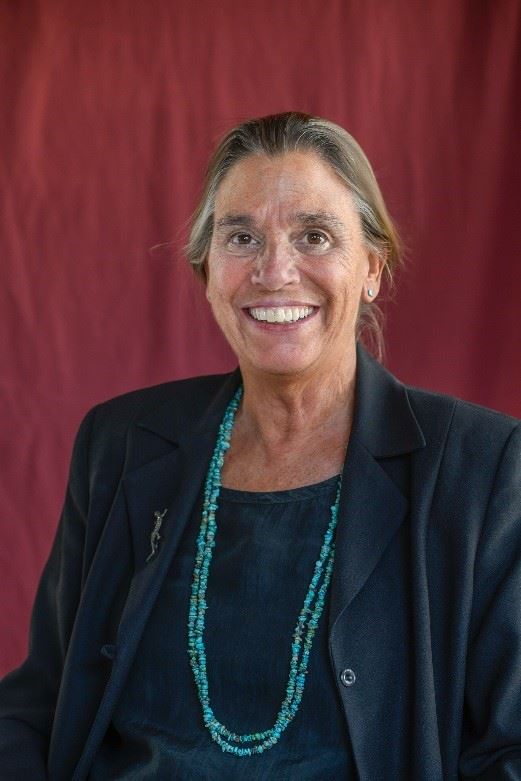 Joette was elected to serve as Moab Mayor starting her term in 2022. She has lived in Moab since 1997. Joette received her bachelor's degree from the University of Utah in community health education, and a master's degree from San Francisco State University in gerontology. She has worked in the health care field for over 35 years, working as the program director for the Program of All-Inclusive Care for the Elderly (PACE) while living in San Francisco, and as the chief compliance officer for Allen Memorial Hospital after moving to Moab.

Currently, Joette works as the executive director of the Friends of Arches and Canyonlands Parks, the official nonprofit partner with the National Park Service, Southeast Utah Group.

She served two terms on the Grand County Commission, from 2001 through 2008. During her tenure as a County Commissioner, Joette initiated the Moab Area Partnership for Seniors (MAPS), which was responsible for the development of the Moab Regional Hospital, Canyonlands Care Center, Grand Center, and MAPS Senior Housing. During her terms as County Commissioner she also was involved in securing multi-million dollars in federal funding for the removal of the Moab Tailings Pile (UMTRA Project) from the banks of the Colorado River. In order to achieve this funding, Joette worked closely with the federal congressional delegation from Utah, California, Arizona, and Nevada.

Joette continues her efforts in the community by serving as the chair of the Canyonlands Health Care Special Service District and serving on Grand County Moab Tailings Steering Committee.